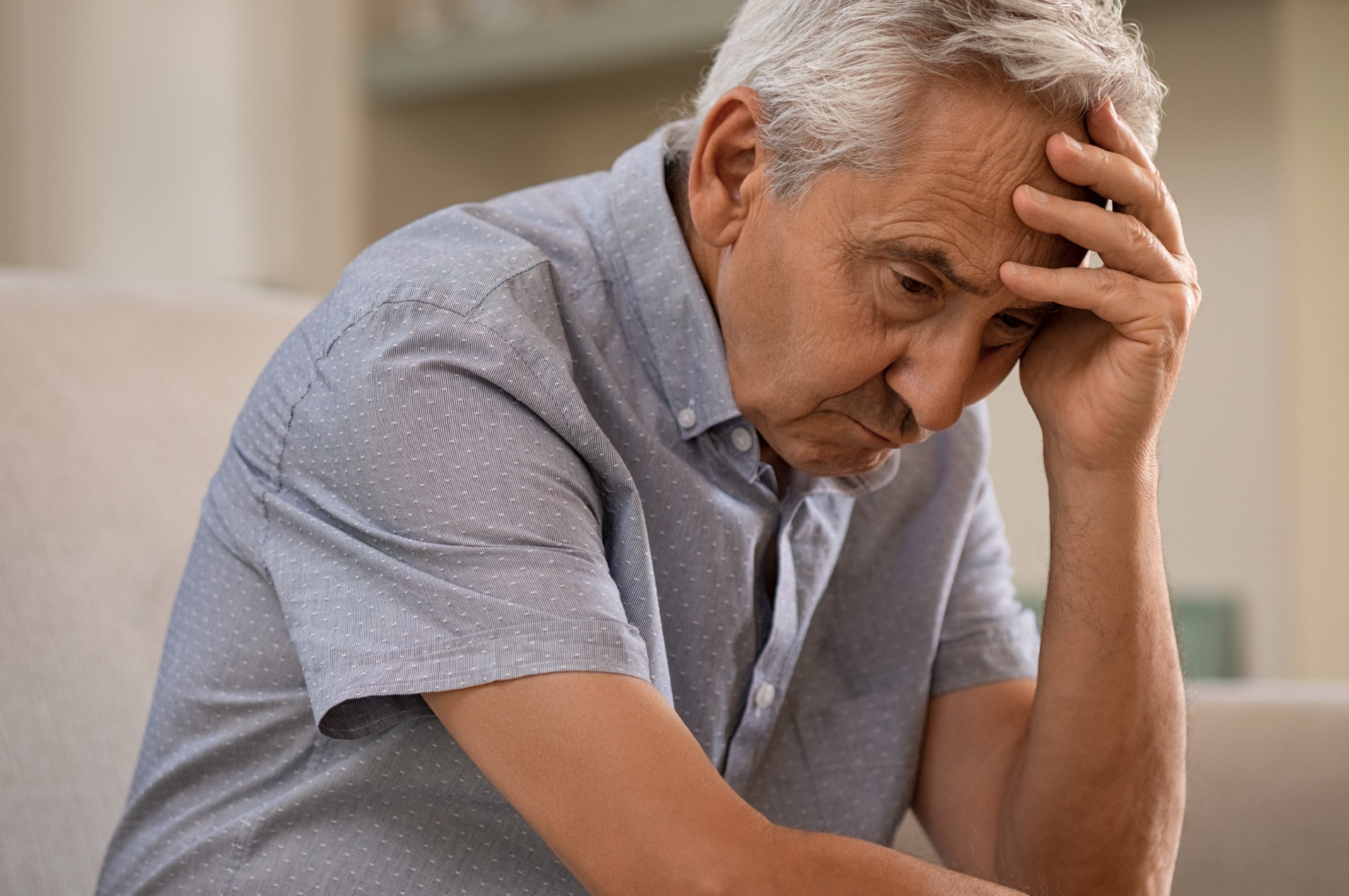 Post Traumatic Stress Disorder (PTSD) and its Effects on Seniors

Seniors are the fastest growing segment of the population in the United States, which also means that they are among the fastest growing populations suffering from Post Traumatic Stress Disorder (PTSD). According to recent research, seniors aged 65 or older account for 7% of the United States population, but 15% of Americans with PTSD. It’s becoming increasingly important to understand this disorder and how to deal with it when facing a senior who may be suffering from PTSD symptoms.

When you think of PTSD, most people conjure up images of veterans returning from battle in the Middle East with flashbacks and other symptoms of the disorder. But did you know that PTSD can affect anyone? It’s estimated that over 7% of the U.S. population suffers from it at some point in their lives, making it the most common anxiety disorder in America today. This includes seniors, who often struggle with PTSD symptoms due to physical and mental health problems related to aging and abuse and neglect by caregivers, often misdiagnosed as signs of dementia or Alzheimer’s disease.

The Center for Disease Control estimates that 7.8 percent of the U.S. population will experience PTSD at some point in their lifetime. The CDC defines PTSD as a mental health problem that can occur after someone goes through a traumatic event like combat, abuse, or a natural disaster, which makes sense, considering about 20 percent of veterans from the wars in Iraq and Afghanistan have been diagnosed with PTSD so far. Symptoms of this disorder can include nightmares, flashbacks, insomnia, and more, and they have severe implications for every area of your life if you let them take over your life completely.

A post-traumatic stress disorder (PTSD) is a psychiatric disorder that can develop in people who have been through or witnessed a traumatic event such as a natural disaster, serious accident, terrorist attack, war or battle, or rape, as well as in those who have faced threats of rape, death, or other serious harm.

How common is it amongst seniors

In one study of 60,000 older adults in Sweden with a history of trauma, nearly 3% had experienced symptoms for more than three months.

These numbers are disturbing, but luckily there are resources available to help. If you have insomnia, depression, or self-harm symptoms, please contact your doctor for advice.

PTSD Assessment and Diagnosis in seniors

Symptoms of PTSD can be different for seniors than for younger adults. For example, a senior may relive the event through memories or dreams, whereas a younger adult may experience flashbacks. Other symptoms include avoidance, negative mood and thought patterns changes, and constantly on edge. A diagnosis of PTSD requires that an individual experiences symptoms for more than one month following a traumatic event.

Though the rate of diagnosis for PTSD is lower in seniors than in other age groups, those who do suffer from the disorder often have a more difficult time seeking treatment. This is partly due to the fact that many seniors are reluctant to talk about their experiences or may not even realize they have PTSD. When seeking treatment, it’s essential to find a therapist who is experienced in working with seniors and can help them process their trauma safely and effectively.

What is the most devastating effect of PTSD on Seniors

The most devastating effect of PTSD on seniors is the way it can make them feel isolated and alone. The condition can cause them to withdraw from friends and family, leading to feelings of loneliness and depression. Additionally, the flashbacks and nightmares associated with PTSD can be extremely distressing, making it difficult for seniors to get a good night’s sleep. This can lead to fatigue, irritability, and a general decline in overall health.  Considering a Senior Independent Living Facility to improve socialization may improve a seniors overall quality of life.

The prevalence of PTSD is incredibly high among seniors who have experienced a traumatic event. The effects of PTSD can be debilitating, making it difficult for seniors to live their lives to the fullest. However, with proper treatment, many seniors can overcome PTSD and live happy, healthy lives.